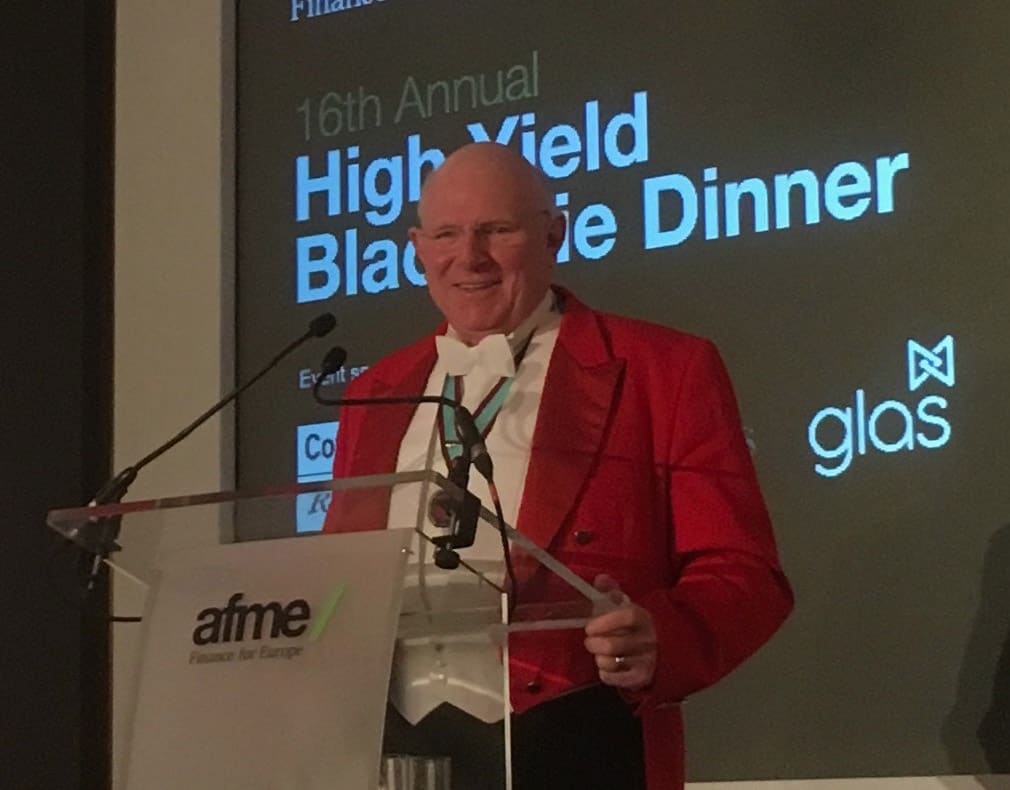 Past President & Fellow of the National Association of Toastmasters

Having enjoyed a successful career in the world of International Household Relocations Ted took early retirement to train as a Professional Toastmaster and Master of Ceremonies.

He has a wealth of experience gained from officiating at many Banquets, Dinners, Lunches, Award Ceremonies, and Charity Functions. Over the years he has been delighted to look after many Weddings of all faiths.

Ted has a calm, reassuring presence at functions, liaises with, clients and fellow professionals thus ensuring the smooth running of any event.

As a Beadle for several City Livery Companies, Ted regularly attends Dinners and Banquets at the Mansion House, Guildhall and major Livery Halls. He enjoys the historic traditions, protocols and formalities at such prestigious events.

Clients have commented on his distinctive, rich, powerful voice that they appreciate as adding something special to their event. 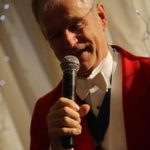 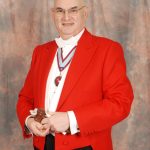