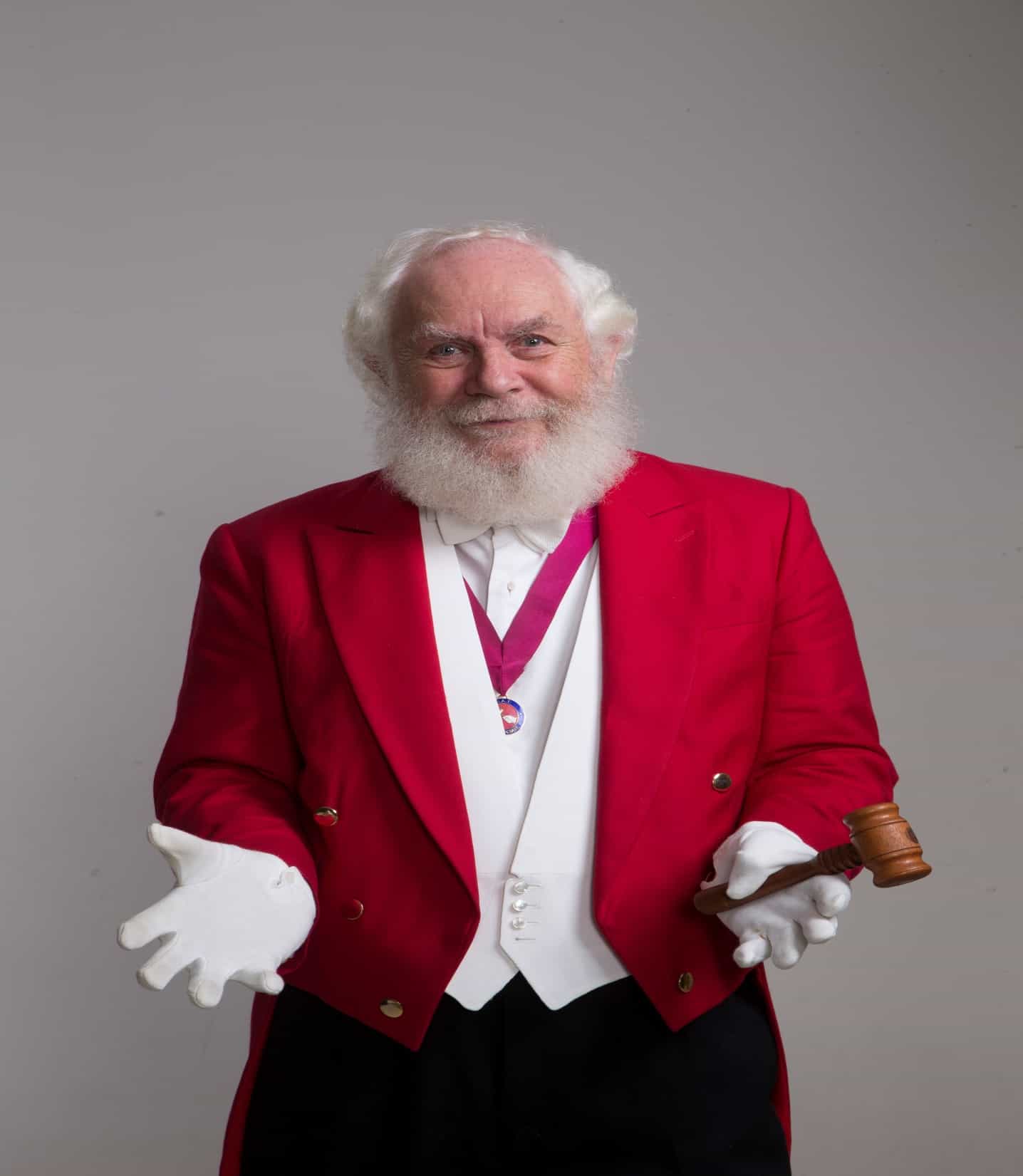 Associate of the National Association of Toastmasters

Having travelled the word extensively and been involved with National / International Trade Exhibitions, made many Radio/ TV appearances championing both Individuals and Small and Medium Enterprises.

After retiring Phil set up his company Sense of Occasion.

Phil is a highly regarded Toastmaster, AKA as Uncle Albert (even owns his own authentic yellow three wheeler Reliant Del-boy van) and during December he is a full time Saint Nicholas ‘Sion Corn’.

‘Welsh’ is Phil’s first language and he is an accomplished Bi- Lingual Presenter/ host as well as being an accomplished performer with an extensive network of talented musical friends. Pleased to preside over the grandest of formal occasions or partake in the humblest events. 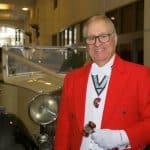 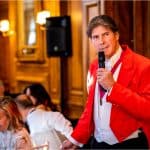